Before we continue, allow me to make a quick point.

I don’t care whether my country is run by a “big” or a “small” government. I don’t care if it’s right-wing or left. The only thing I don’t want my government to be, is efficient. I don’t want my government to be “ran like a business”, heaven forbid a “competitive” one. (That’s probably the single biggest advantage of capitalism. When done right it keeps business people in business and, more importantly, out of government.) My ideal government is wasteful, slightly inept, and sufficiently slow. Because our biggest problems today aren’t caused by so-called failed states, but by successful ones.

Instead, I’m just going use this space to float my thoughts, putting them in a basket in this river of shit we call public opinion. If you find them useful, you’re welcome to adopt them. If not, there are lots of other monkeys bashing away on their typewriters. You can go read them instead. 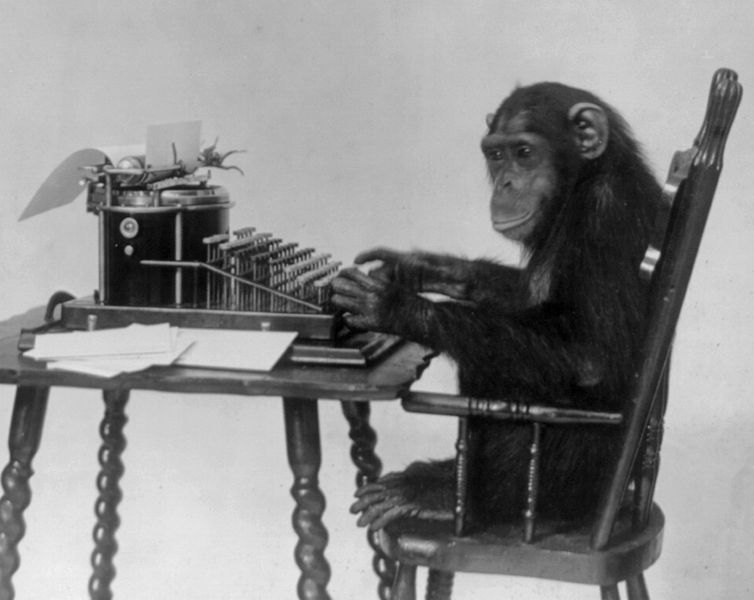 Not satisfied yet? Here’s some more reading material...

Nervy centrists like to imagine we’re living through a “woke” Cultural Revolution. They don’t even realise this may be wishful thinking. What if the West is going through a perilous period of glasnost instead?

I am busy working hard on more self-defeating propaganda. Looking to get the latest updates? I don’t necessarily recommend it, but you can follow me on Mastodon or subscribe to the Atom feed if you insist.